Do you want to know the fascinating ancient egyptian culture ?

The Egyptian culture and civilization will never cease to fascinate us with the complexity of its myths, its elaborate funeral rituals, hieroglyphs and art that has remained unchanged for thousands of years, obeying strict formal principles, and which we still find fascinating today.

Mysterious and monumental, it was part of a culture based on polytheism, the Nile and afterlife beliefs. 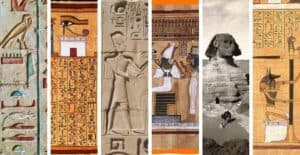 In 1798, when Napoleon arrived in Egypt, with the discovery of a forgotten civilization, he unleashed in the world a passion for Egyptology. With the French fleet there was the opportunity to make drawings of the peculiar monuments that spread a new culture discovered by him, in an attempt to increase his prestige and power.

The discovery of the tomb of King Tutankhamun, in 1922, by the archaeologist Howard Carter, is one of the richest and most-celebrated contributions to Egyptology, attracting millions of tourists, explorers and curious to see the tomb, largely intact.

In the online course Culture, beliefs and art in Ancient Egypt you will learn about the ancient egyptian culture , egyptian beliefs and art, and the consequent analysis of three great architectural examples, which are a link between all the elements that you will study.

But we will also study the everyday life in ancient egypt – how they dressed, what they ate and how they spent their free time.

The egyptian culture , beliefs and art

Organized in 8 units, this course covers the most important aspects of egyptian culture as you will see below.

The awakening of Egyptian culture 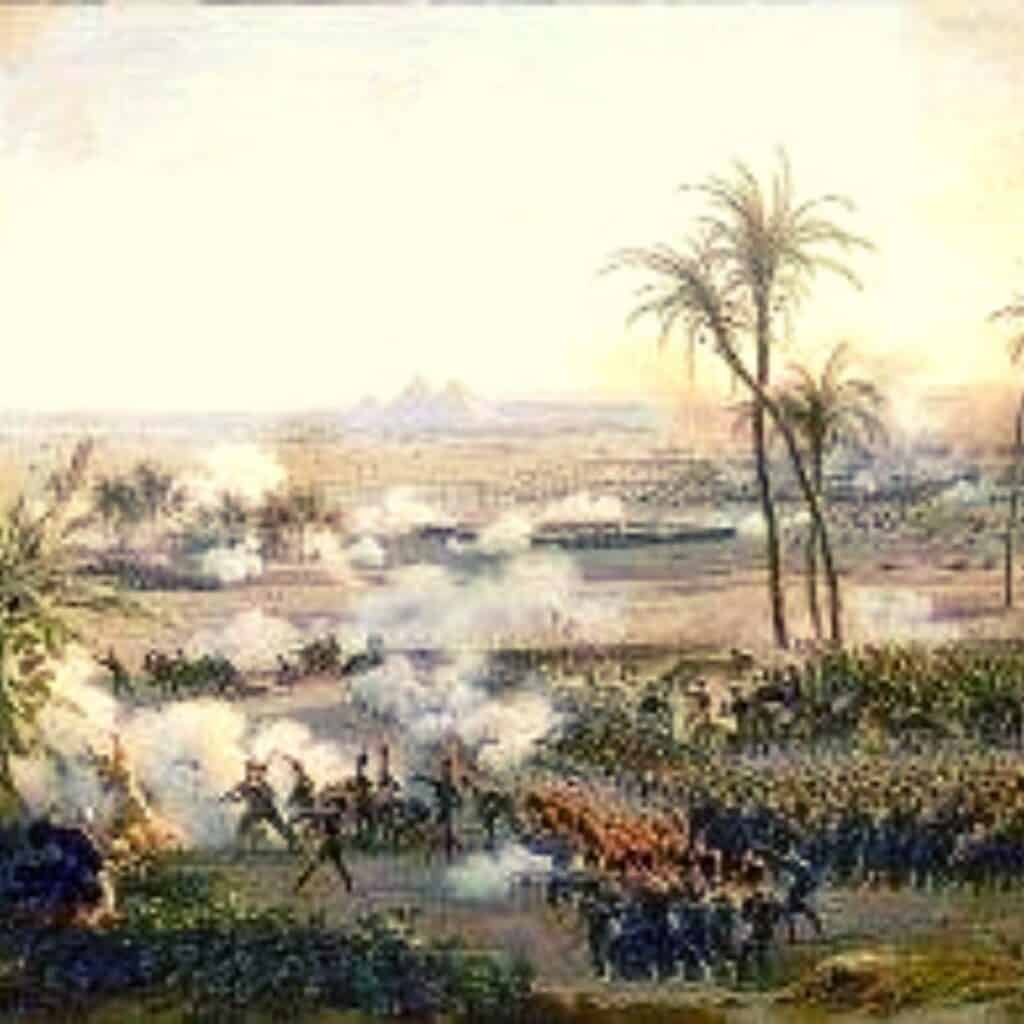 The art and the artisans 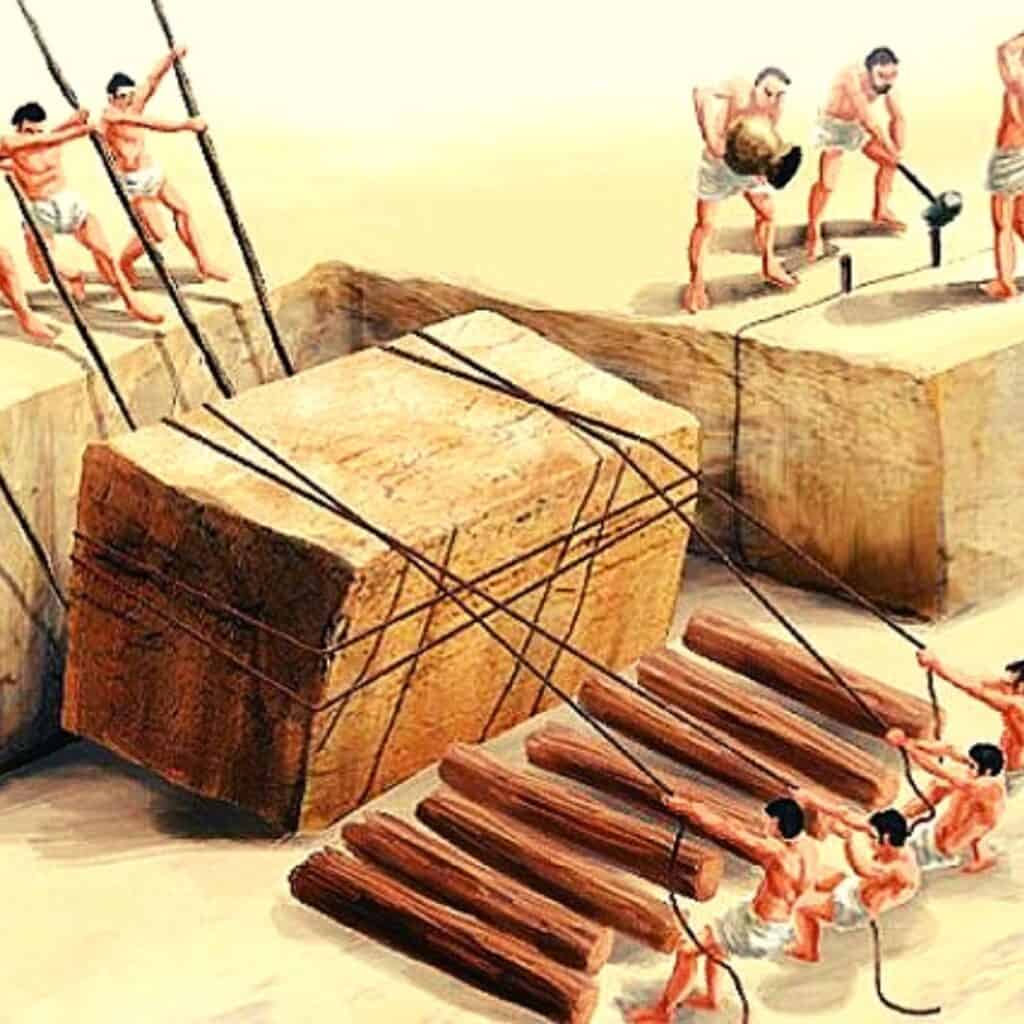 What happened to heritage 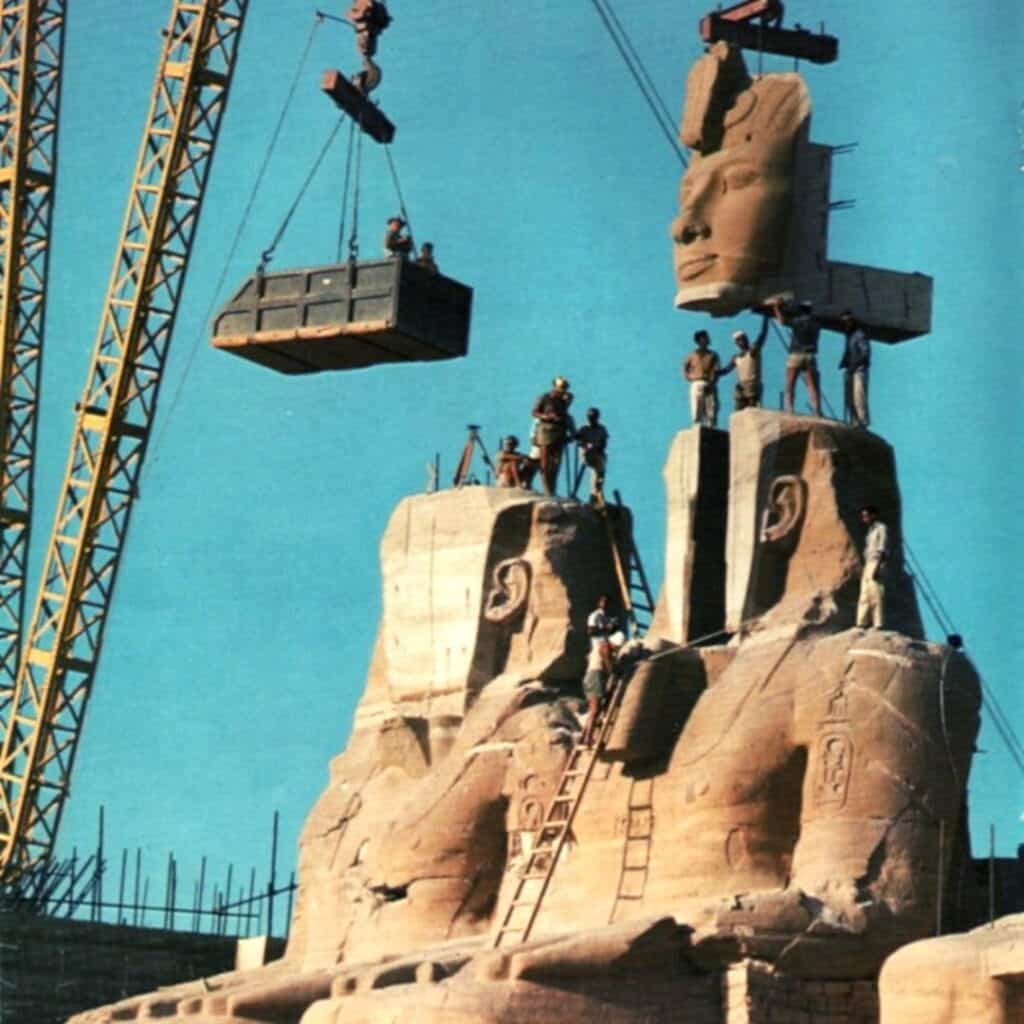 Death was only a transition to the primordial phase, after the life on earth. 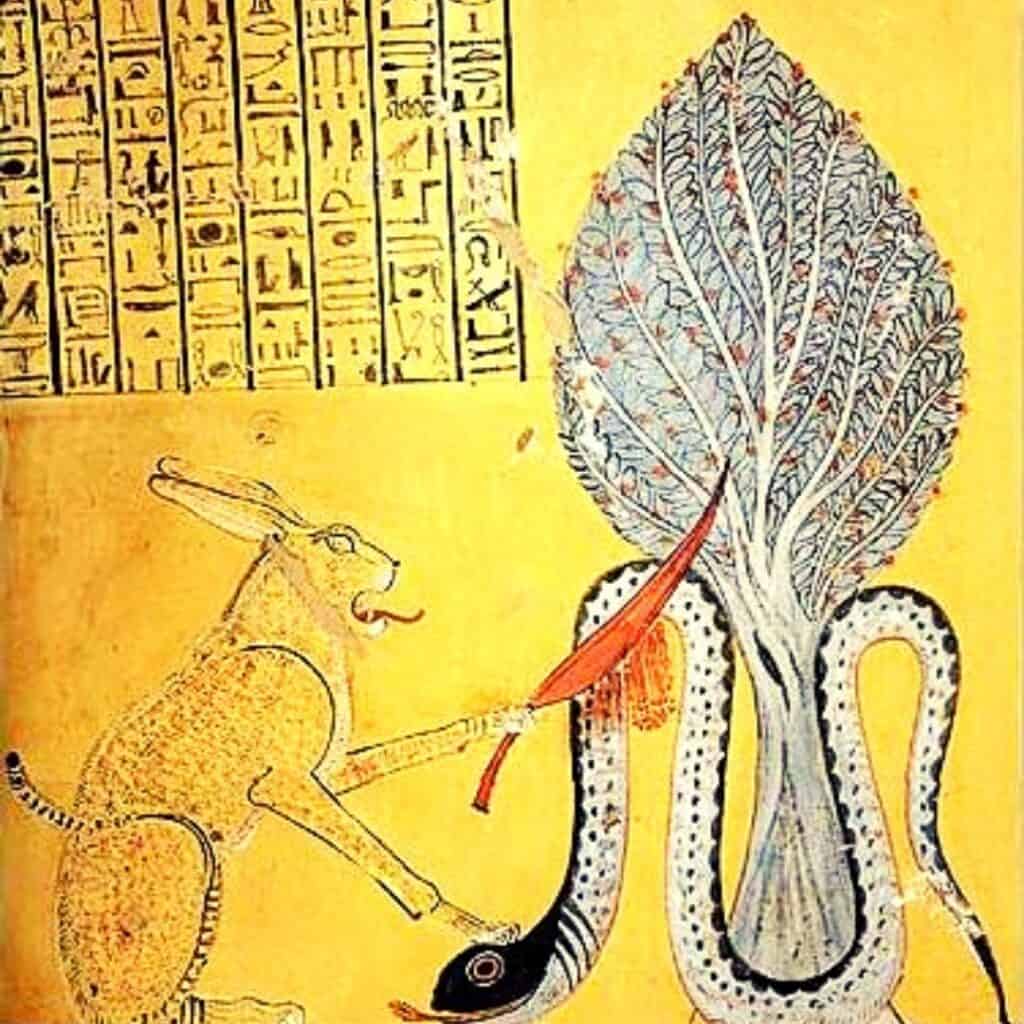 The desire to live forever dominated the thinking of Egyptians during earthly life. 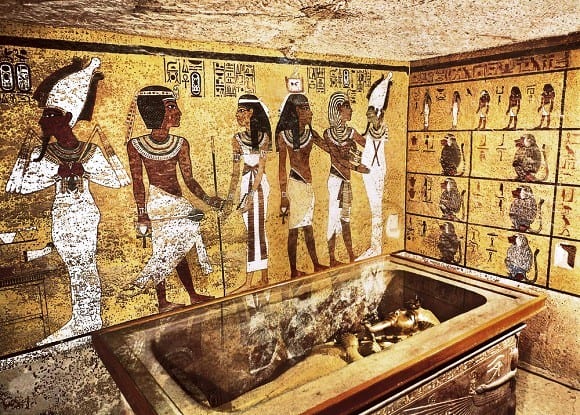 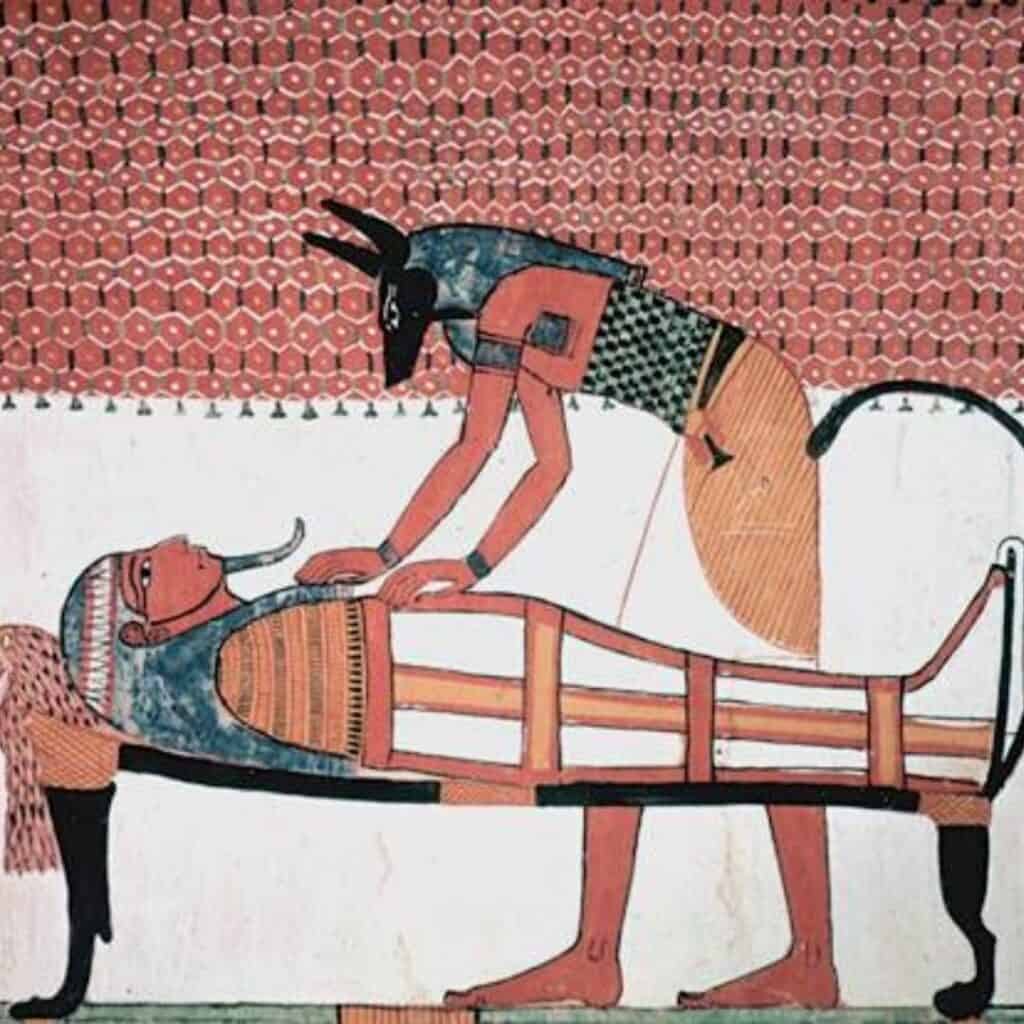 Egyptians were lovers of beauty and fashion 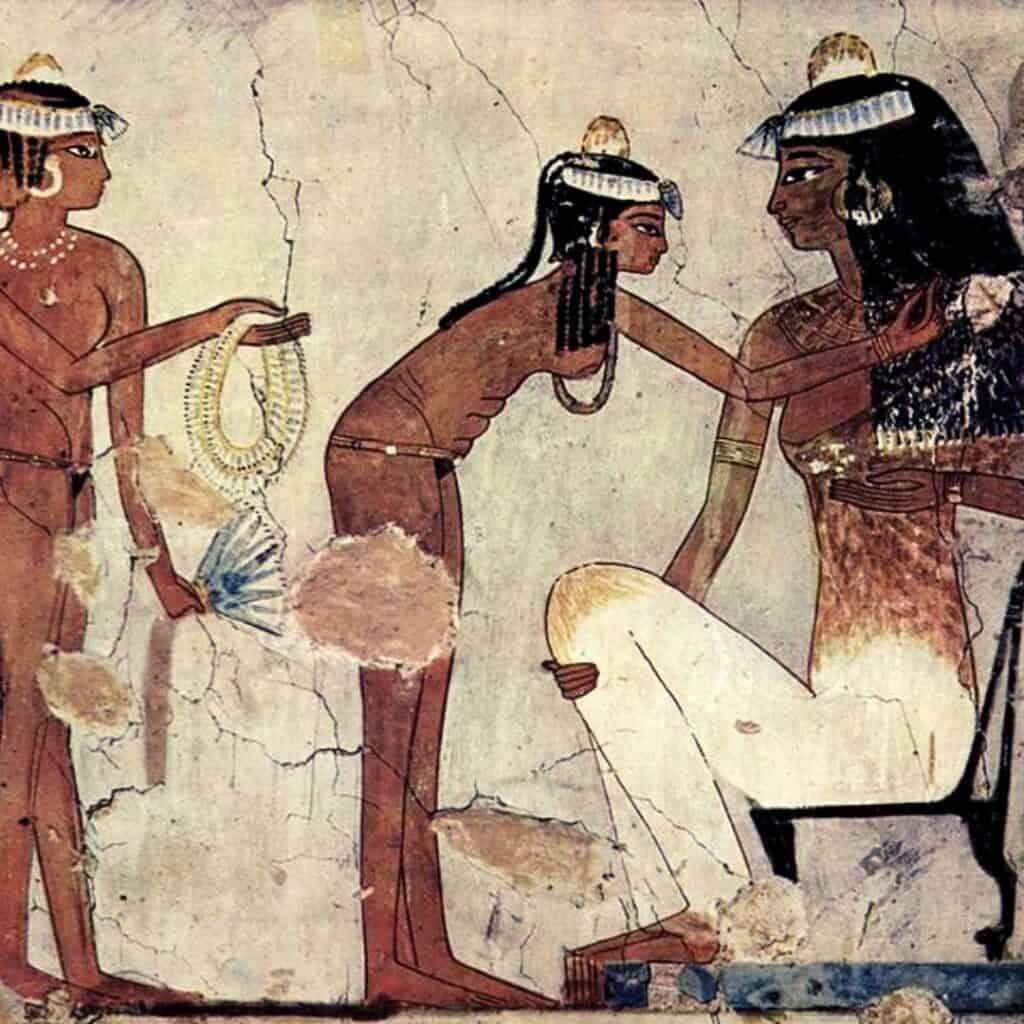 Despite giving more importance to life after death, they knew how to make good use of earthly life 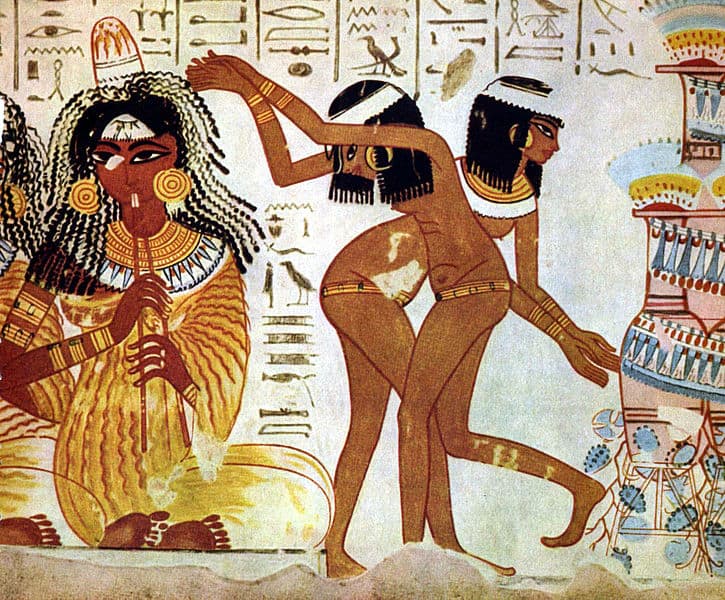 AKHENATON – During Akhenaton’s reign, artistic and religious changes were imposed, always supported by his wife Nefertiti. 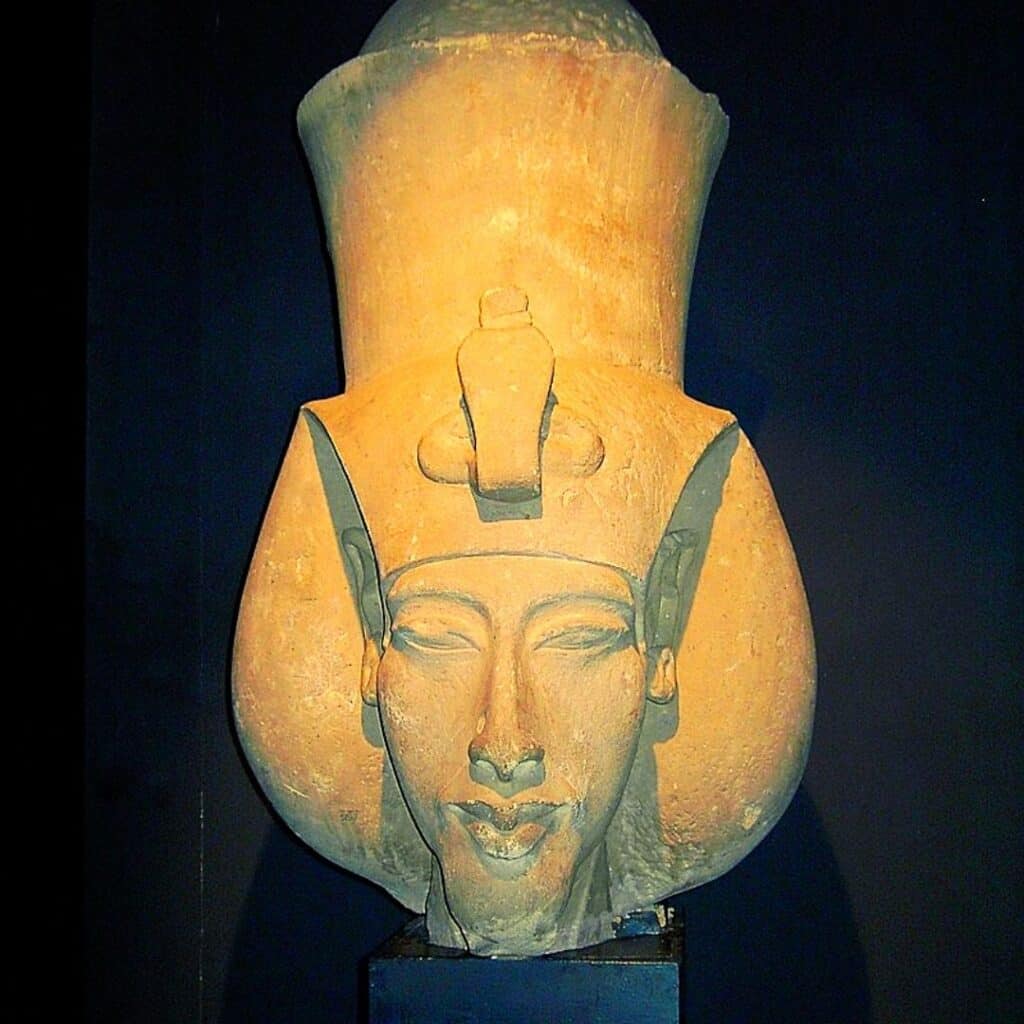 CLEOPATRA -No other Egyptian queen has fascinated both her contemporaries and later generations. 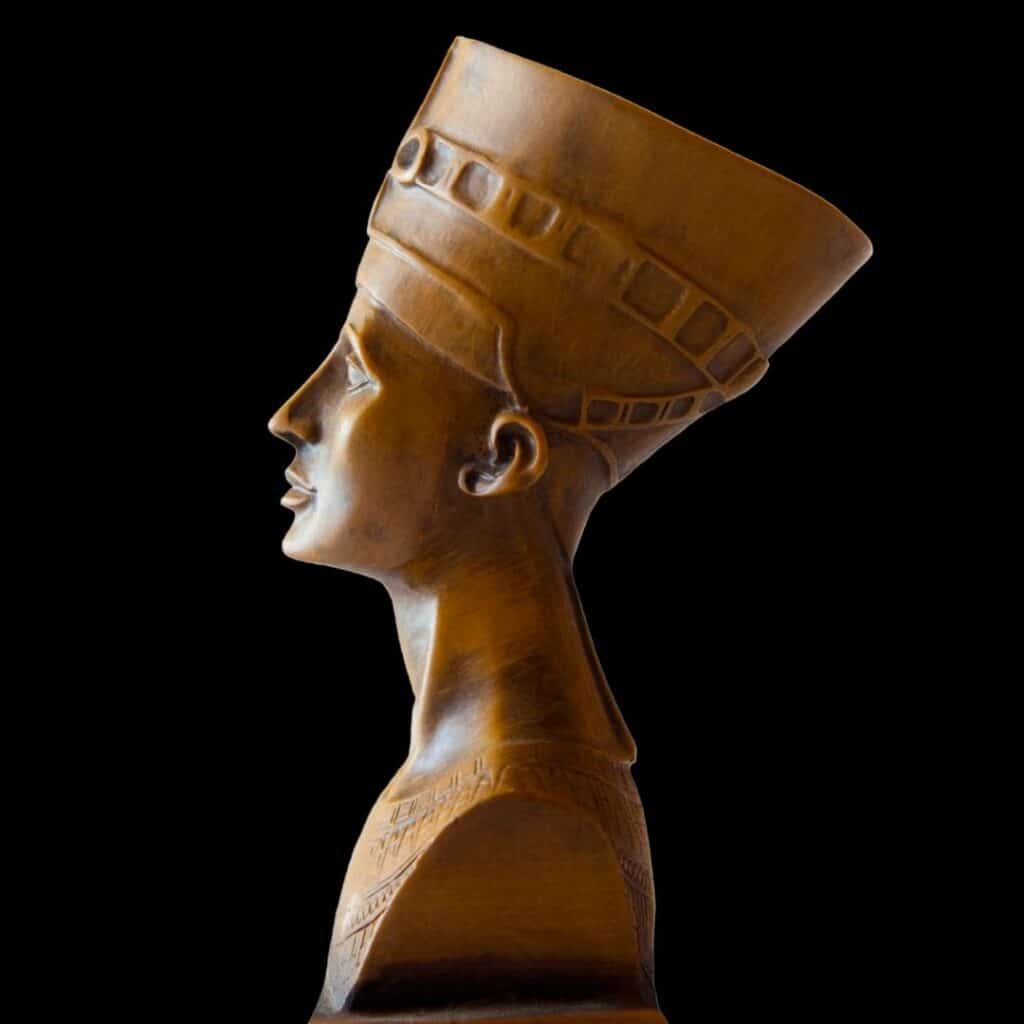 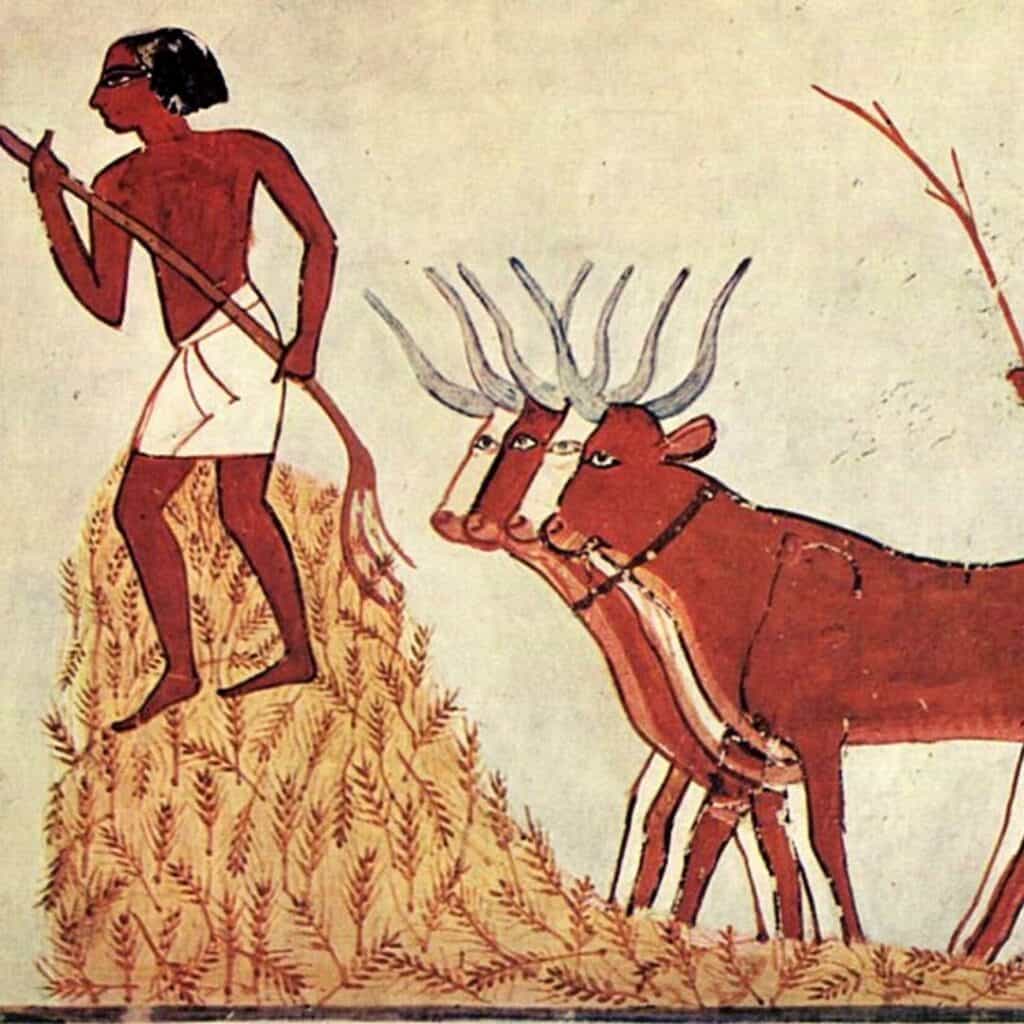 After several failed excavations, in the last campaign, on the third day, on November 4, 1922, they discovered in the Valley of the Kings the entrance to the tomb of young Tutankhamun. One of the greatest events in the history of archeology. 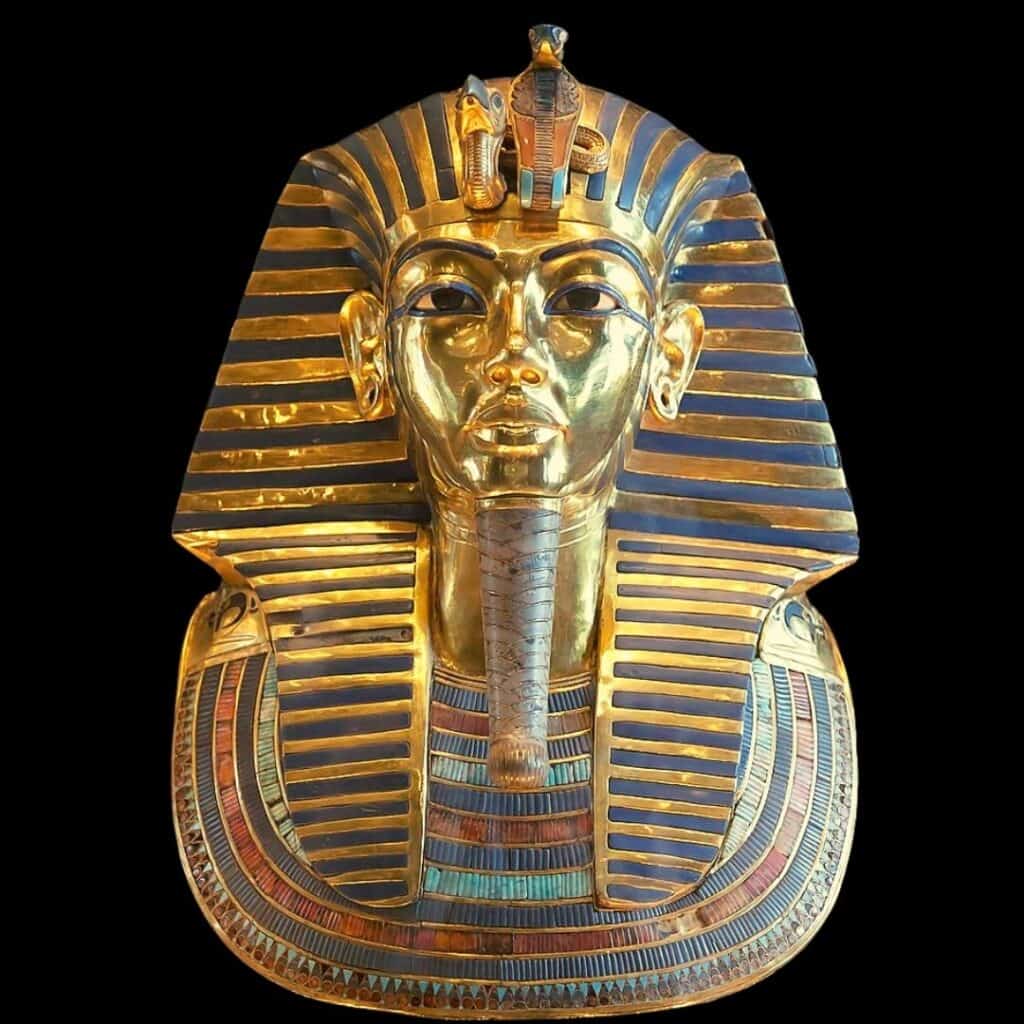 Thanks to Champollion, the Rosetta Stone revolutionized the knowledge of the ancient Pharaonic civilization and the world was finally able to read the Egyptian constructions as if it was a book. 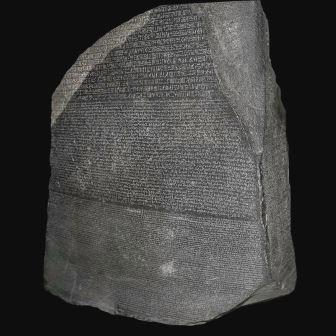 The evolution from the first Mastabas to the Great Pyramid of Guiza. 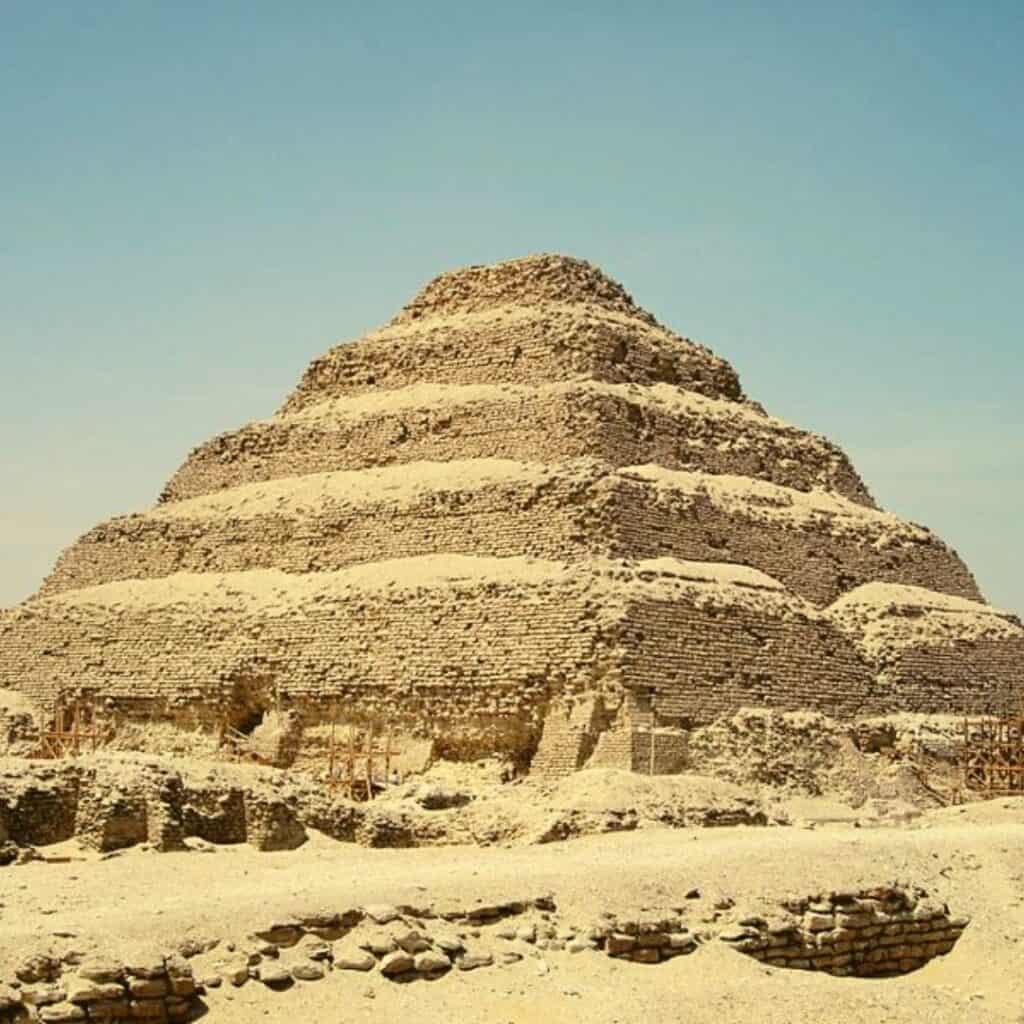 During the New Empire, hypogeus appeared – underground tombs excavated in the rocky cliffs of the Valley of the Kings. 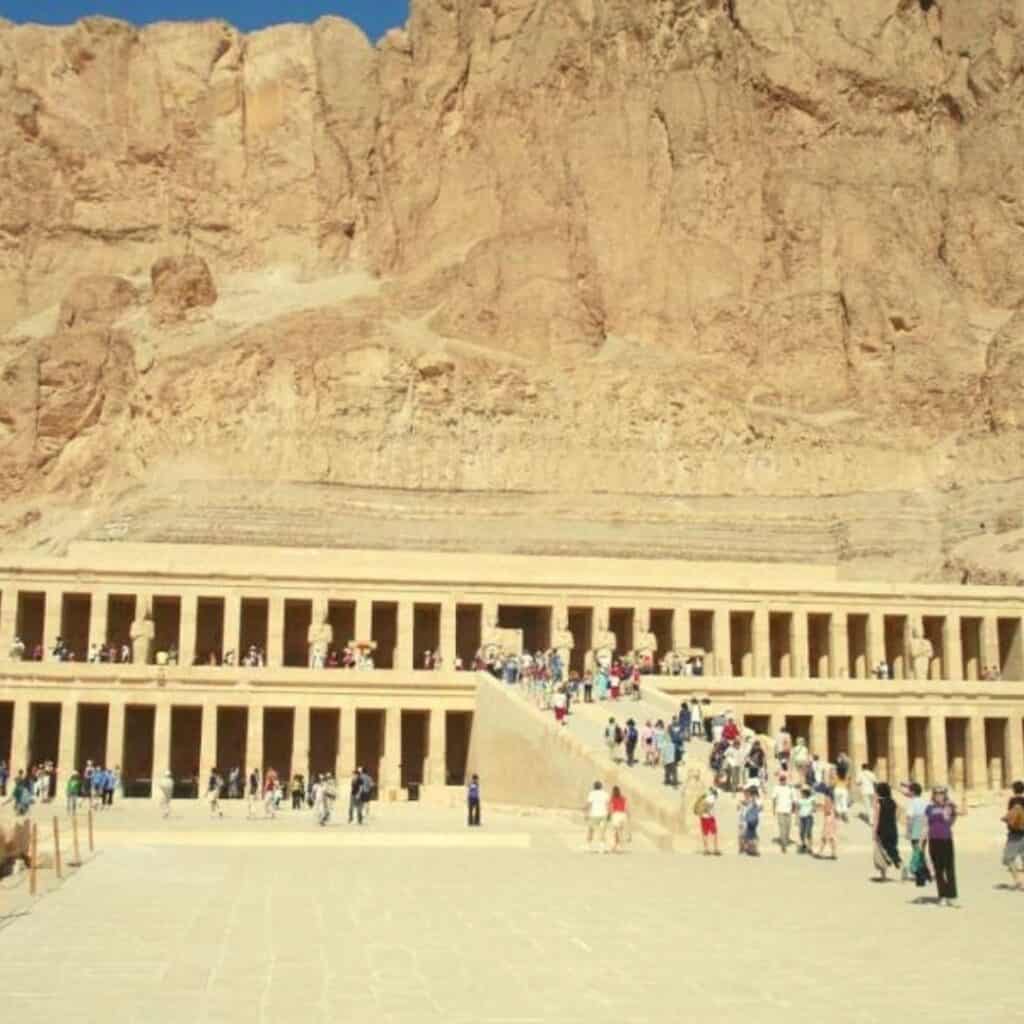 The Great Pyramid of Guiza

It is known as the pyramid of Pharaoh Cheops and the only surviving Ancient World Wonder, on the famous list of Greek historian Herodotus. 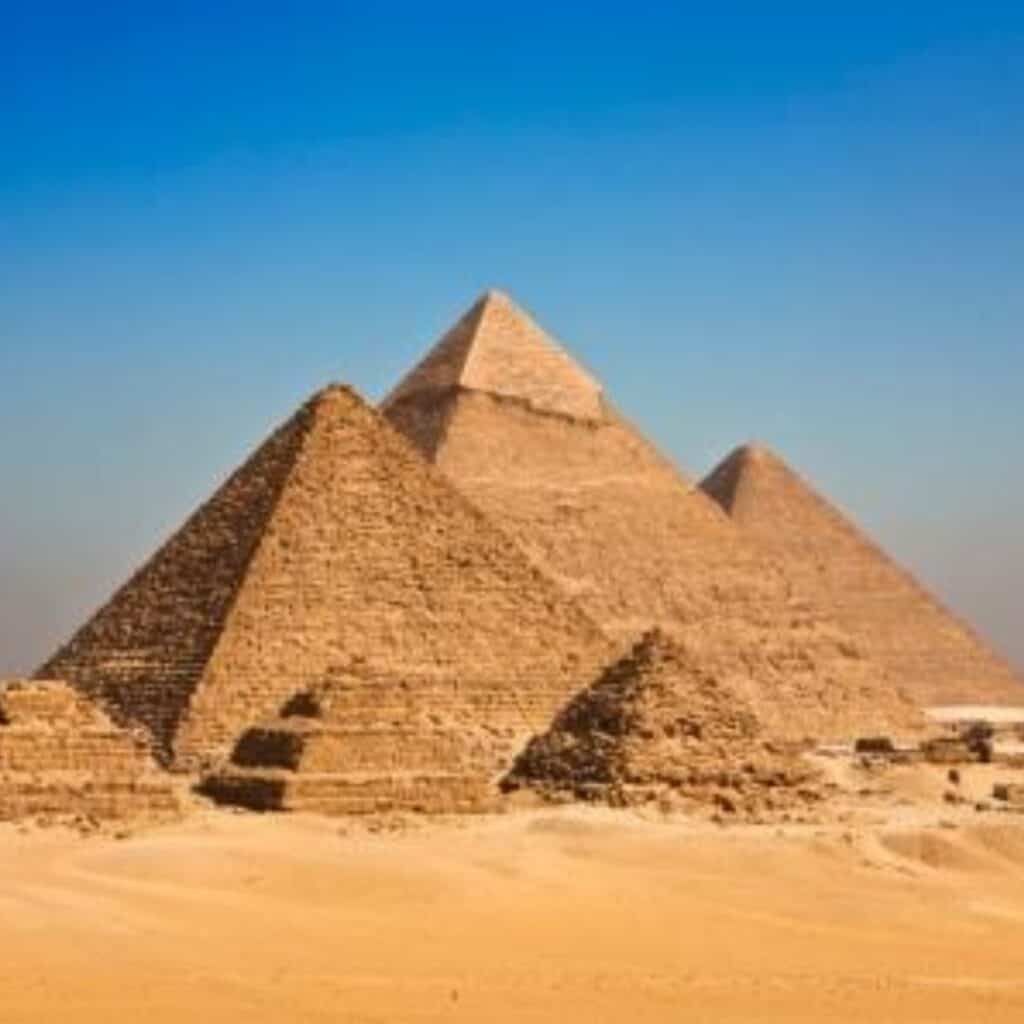 If the pyramid was a typical manifestation of the Old Empire, the temple was representative of the Middle and New Empire. 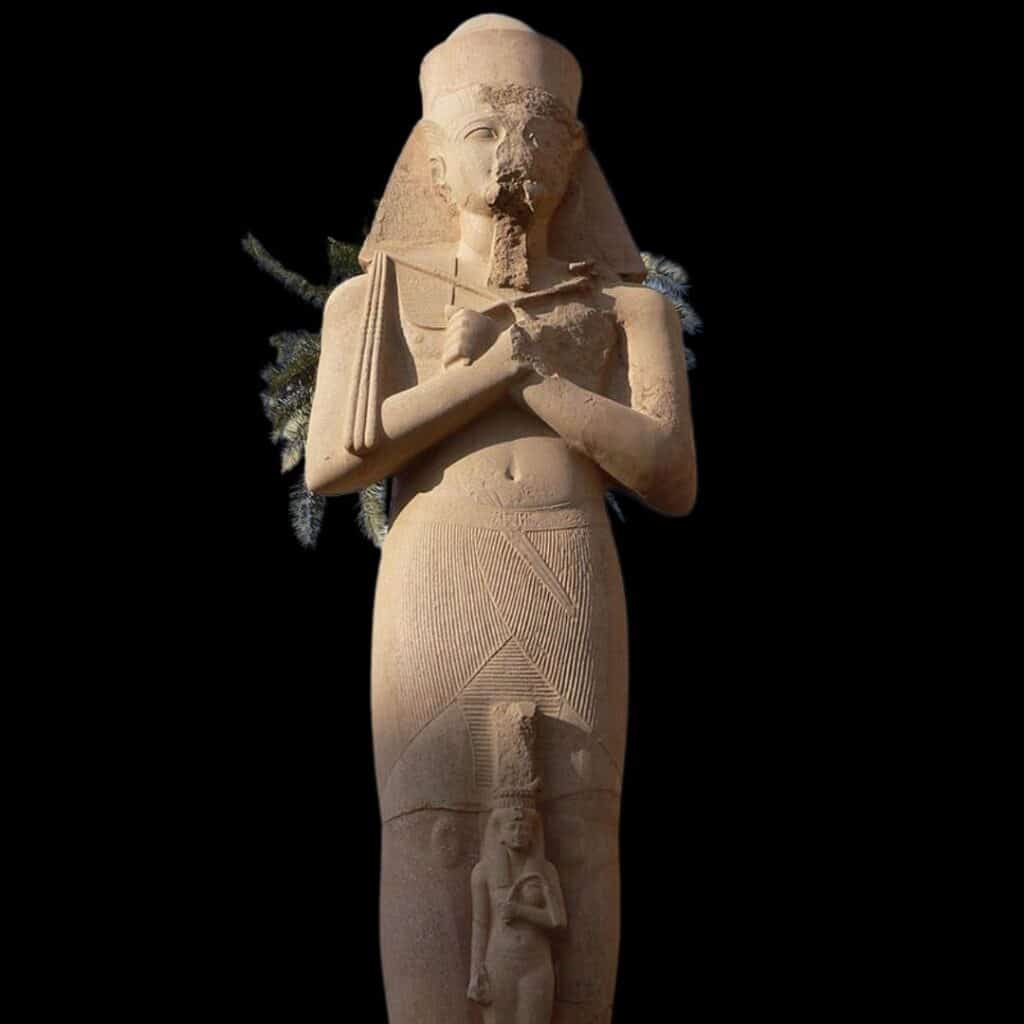 The temples were decorated with reliefs and paintings that covered exterior and interior walls with prayers in hieroglyphs. In the New Empire, the ancient Tebas was capital of the Egyptian kingdom for 1500 years, the most important religious center was located in Karnak. 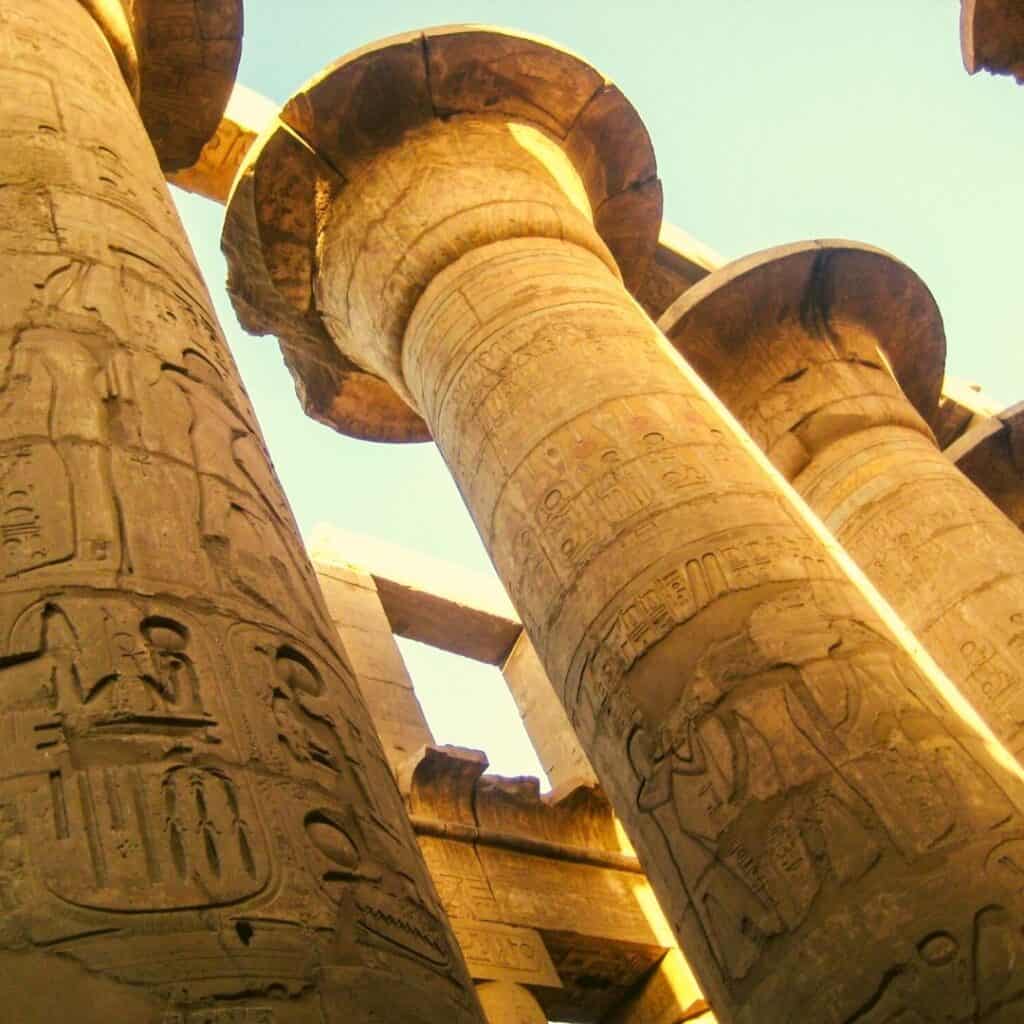 There is little information about palaces, cities and houses, what we know is due to the models, paintings and the city of Amarna. 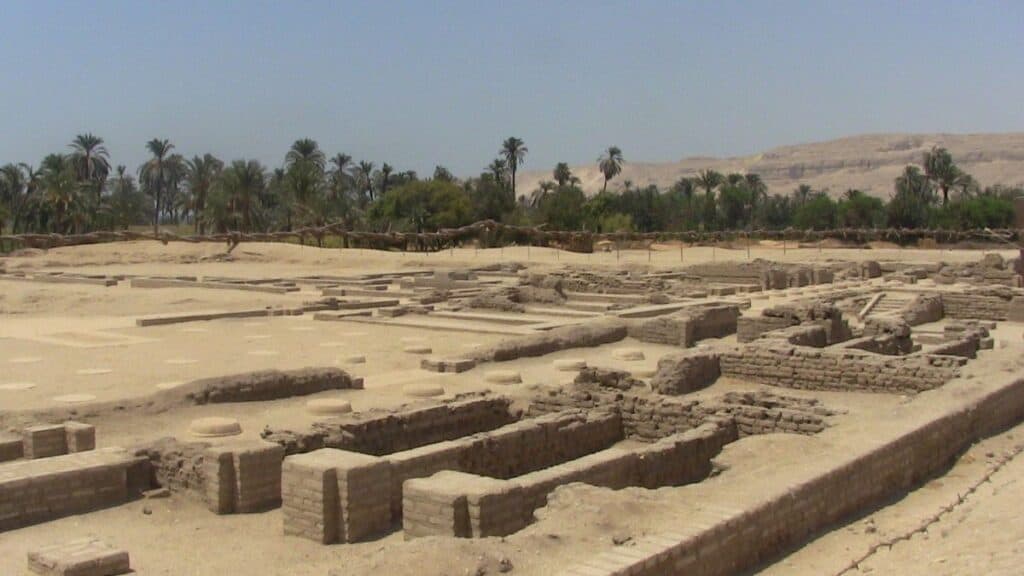 What students say about this course 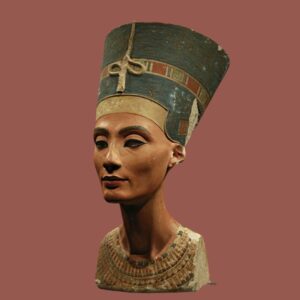