Join us on an outstanding adventure that started hundreds of thousands of years ago when the first artistic manifestations of Humanity appeared.

Understand the enormous importance of History of African art to the history of world art. 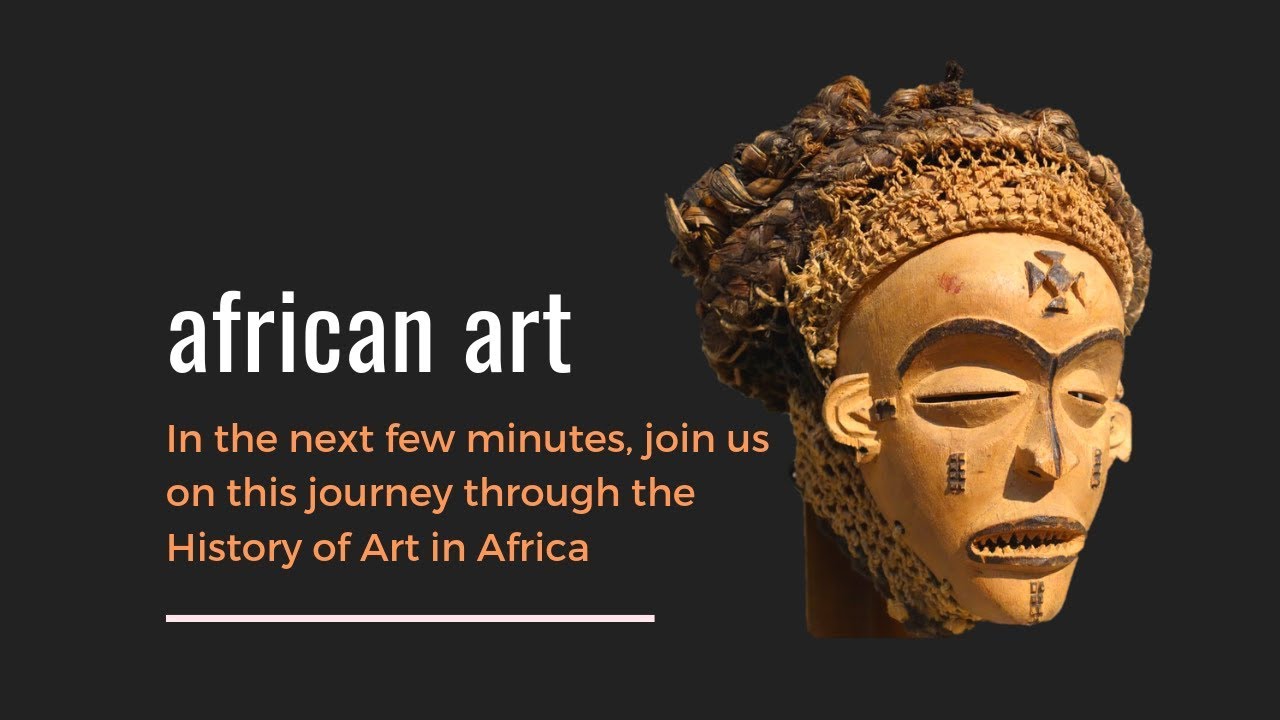 The history of African Art takes us back to the origins of humanity, the cradle of civilization, the first signs of human cognition, of interacting with the material world and creating visual symbols that represent and interpret them.

Let us consider that we are talking about hundreds of thousands of years when human consciousness evolved in isolation from the rest of the world.

From the Rift Valley in today’s Kenya and Tanzania, the first modern human migrations spread to the whole of the African continent–an extension covering about 30 million square meters.

Creating the first language groups, the four proto-languages from which the about 2000 native languages spoken today in Africa originated.

The artistic ability and the recognition and representation of the environment found in rock art throughout Africa are proof that art, like humanity, was born in Africa. 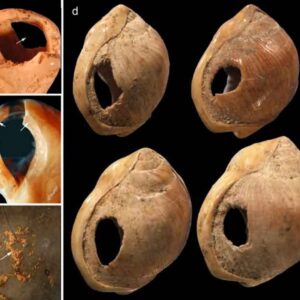 African art in the History of Art is recent.

History of Art as a field of study created in the 18th century was essentially Eurocentric, placing African art and the art of other continents in the fields of anthropology and archaeology.

This was a strategy in tune with the mentality of the time when European nations were asserting themselves as colonizing powers and taking responsibility for the so-called civilizing missions.

Scientific theories that placed European men on top of a biological and cultural hierarchy of races justified this.

Politics and science mutually supported each other in the formulation of theories to facilitate the scramble and colonization of Africa determined by the Berlin Conference of 1884.

For historians of art, focused on European art production and aesthetics, African art appeared suddenly, initially by the hand of anthropologists and European collectors.

Later in the artistic revolution that inspired modern painters and sculptors from around the world, leading them to break the aesthetic norms that up to then guided European concepts of art.

The archaeology and the contribute to the History of African Art

The development of archaeology after the 19th century gave glimpses into an Africa that didn’t fit the primitivism where Europe had placed it.

Therefore, science removed Egypt, so to speak, from the African continent, interpreting and conceiving it as the birthplace of Western civilization, separated from an origin of cultural interaction with black Africa.

However, during the 20th century, we learned that Egypt had its origins in Africa, in the communities that inhabited the Nile. 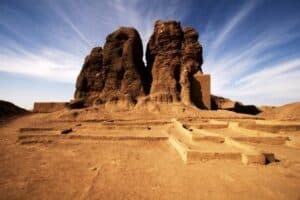 Little by little, through the multidisciplinary collaboration of various sciences such as history, archaeology, anthropology, genetics and natural sciences, it has been possible to reconstruct the history of art in Africa.

Telling the history of African Art is a monumental task

To sum up, telling the history of art in Africa is a monumental task.

The chronological and spatial scope, and the frequently polemic issues surrounding the topic, only allows a general overview here.

One that includes as many cultures, mediums, materials, representational styles, influences and periods as possible, with little space for deeper developments.

The idea is not to emphasize some African civilizations over others, but rather to account for the enormous cultural diversity that African art represents to humankind.

We hope, however, that this general overview arouses the curiosity of readers and leads them to further studies and research of specific cultures and periods for their own personal enrichment.

What students say about this online course

AFRICAN ART what students say about the course