Preservation of cultural heritage – 5 attitudes to save our Memory

The preservation of cultural heritage is based, above all, on attitudes and behaviors that avoid its destruction.

In this article we will reflect on 5 attitudes to the preservation of cultural heritage and ensure its transmission to future generations.

We relate Heritage with a people and their material or immaterial goods. Because of the timeless value they express, these goods must be taken care of as fundamental elements of society and culture.

The collective memory is the heritage of our ancestors and it should be transmitted to future generations.

This heritage must be preserved and restored and demonstrate, whenever possible, the beauty of the Past.

Preventive conservation is a way of preserving our heritage, the memory of all of us. 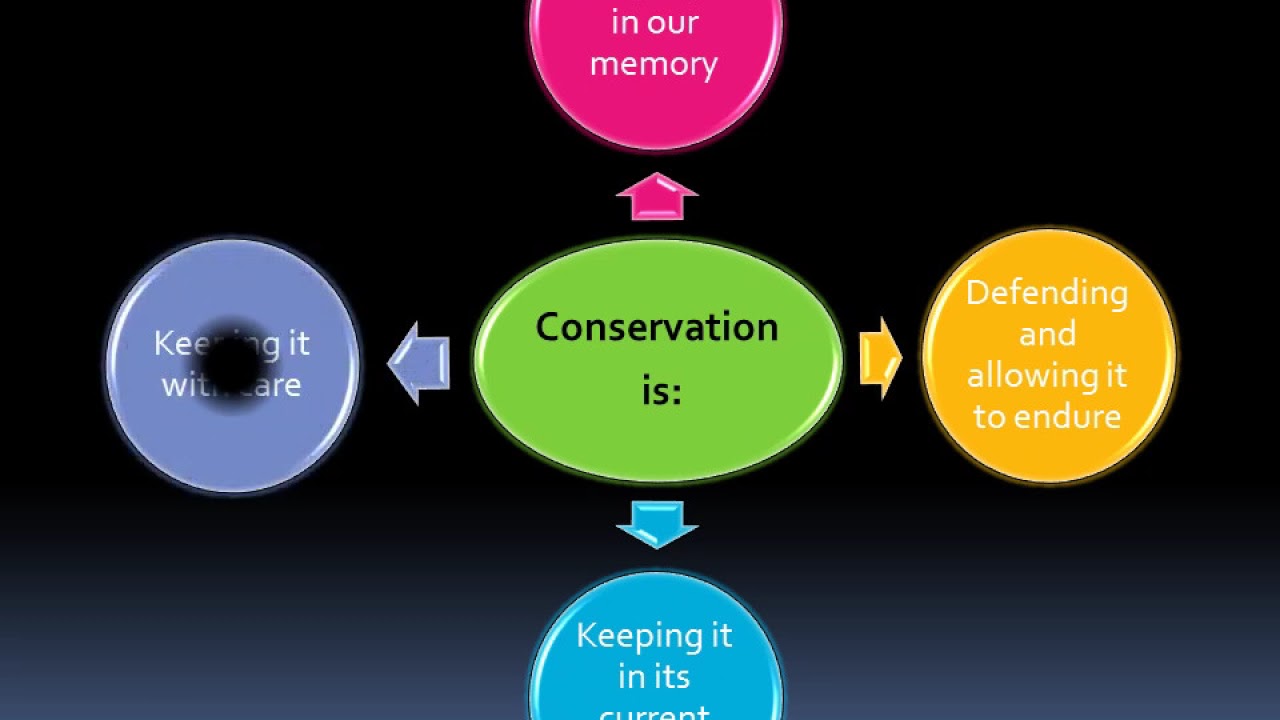 Gäel de Guichen will add something more to the matter of preserving the past, being the first to use the expression «Preventive Conservation». According to this author, what yesterday consisted of simple objects may today represent social and patrimonial collections. His concept of preventive conservation means removing the objects or collections from insecure environments, through a set of attitudes aimed at safeguarding them.

The application of these attitudes relies on some premises, which we can state: 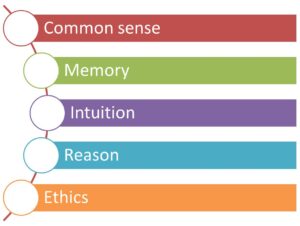 These assumptions in conjunction with scientific knowledge allow for a correct (direct or indirect) behaviour toward the objects.

According to the «Professional Guidelines of European Confederation of Conservator-Restorers’ Organisations»  – «… Preventive Conservation consists of indirect action to retard deterioration and prevent damage by creating conditions optimal for the preservation of cultural heritage as far as is compatible with its social use.

Preventive conservation also encompasses correct handling, transport, use, storage and display. It may also involve issues of the production of facsimiles for the purpose of preserving the original.»

In other words, preventive conservation consists of indirect actions that slow down the deterioration and avoid damage by creating optimum conditions for the preservation of heritage legacy as much as possible.

These actions go from correct handling, to transport, storage or exhibition, as well as the production of copies in order to preserve the original.

The idea behind the preventive conservation is, therefore, to be careful: to prevent preservation problems that might be found in the collections. And this assumption, inherent in preventive conservation, is common to all those who, directly or indirectly, deal with heritage value and whose actions aim to enhance, preserve and promote heritage. In other words, care for the memory of the Past so it can have a Future.