La Chascona is in Santiago and was made, in 1953, for Pablo Neruda’s third wife.

He moved there in 1955 and lived there with Matilde until 1973, when he passed away.

The poet of the sea and his last port

Parral has no sea. Ironically, it would be from one of the descendants of the province of Linares, in Chile, the title of “The Poet of the Sea”.

Ricardo Neftalí Reyes Basoalto was born on July 12, 1904, the son of a railroad worker who did not want an artist in the family.

Therefore, at the age of 17, young Ricardo took on the pseudonym that would make him known throughout the world.

And with which he would be consecrated with the Nobel Prize for Literature in 1971: Pablo Neruda. 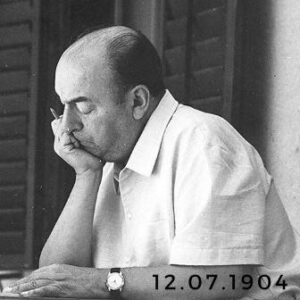 The origin of the choice of the new name is not certain.

The fact is that Neruda was a man of passions, from the sea to women and love, properly speaking.

And the writer overflowed his affections, whether in his works, making them universal, or in his homes.

Throughout his life, Neruda built three houses in Chile: in Valparaiso, in Isla Negra, and in Santiago. All of them in the shape of boats. Each one for a wife.

La Chascona is in Santiago and was built in 1953 for Neruda’s third wife, Matilde Urrutia.

This name is a homage to the nickname that the poet gave to his beloved due to her abundant, unkempt red hair.

He moved there 1955, upon separating from his second wife, and lived with Matilde until 1973, when he passed away. 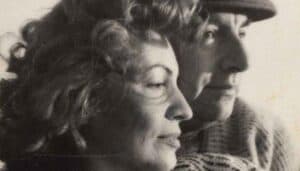 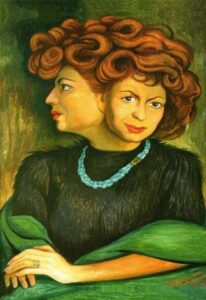 In the waves of Matilde’s hair, Neruda’s profile appears.

Built without a single design for all rooms and located on steep terrain, it is divided into three parts, full of staircases and recessed, rounded spaces.

The ceiling is low and the feeling is that of being inside a boat, with hatches and furniture taken from boats scattered throughout the rooms.

The visit is made easier by audio guides, who indicate the details and stories of each corner and each object, such as the little bar brought from a Parisian bistro.

The library with more than 9 thousand books, or the paintings by Diego Rivera, Frida Kahlo, Carybé, Miró, and master Picasso.

Neruda died on September 23, 1973, days after the military coup that overthrew Salvador Allende and ushered in the Pinochet dictatorship.

The house was victim of vandalism after the fall of the government because the writer was a notorious communist.

Even with a flood caused by a destroyed canal and all the adverse situations did not stop Matilde from holding Neruda’s wake at La Chascona as an act of resistance to the political situation in Chile.

The house was restored and Matilde lived in it until her death in 1985.

Today, the Pablo Neruda Foundation maintains La Chascona as a museum – just like the other two houses.

Whoever goes to Santiago can navigate through a piece of Neruda’s soul and his loves. 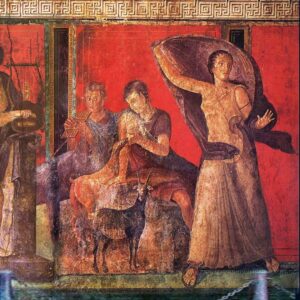