Calliope – muse of eloquence and heroic poetry. One of the inspiring 9 muses 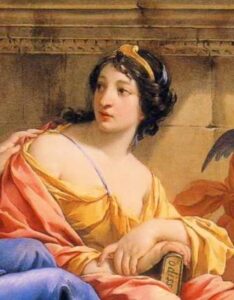 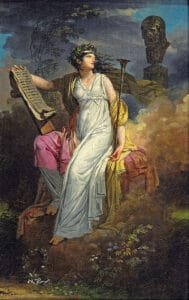