Haussmann and the radical changes that created the Paris we know…

Paris of the boulevards, squares and bois | the great urban reform of  Haussmann

During the second half of the 19th century, the city of Paris was subject to a radical urban reform project, launched by the Emperor Napoleon III and put into practice by Baron Georges-Eugène Haussmann, between 1852 and 1870. 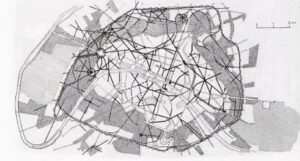 This project had as its main aim to better the circulation of the urban fabric facilitating military manoeuvres as well as improve greatly the hygiene of the city.

In less than twenty years the city which still maintained medieval features, with narrow streets and open sewers, is transformed radically.

One of the main points of Haussmann’sreformation is that of the Ille de la Cité into a military area, having for it destroyed hundreds of houses and built new housing.

The slums are destroyed, the streets now have illumination.

It is at this point that the main transit routes are built across the city. Squares with monuments, and boullevards become part of the landscape.

The two large woods (Bologne and Vaincennes) are created along with parks within the town (Jardin des Tulleries, Palais Royal, Parc Montsouris). 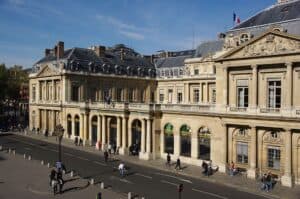 These great changes were documented by photographer Charles Marville, officially hired in 1862.

You can see some of the pictures taken by Marville on following link (exhibition held by the Metropolitan Museum).

Architectural innovations continue in the following decades with the construction of some of the most iconic buildings in Paris:

The Opera by Charles Garnier, inaugurated in 1875

The Eiffel Tower, by Gustave Eiffel, inaugurated in 1889 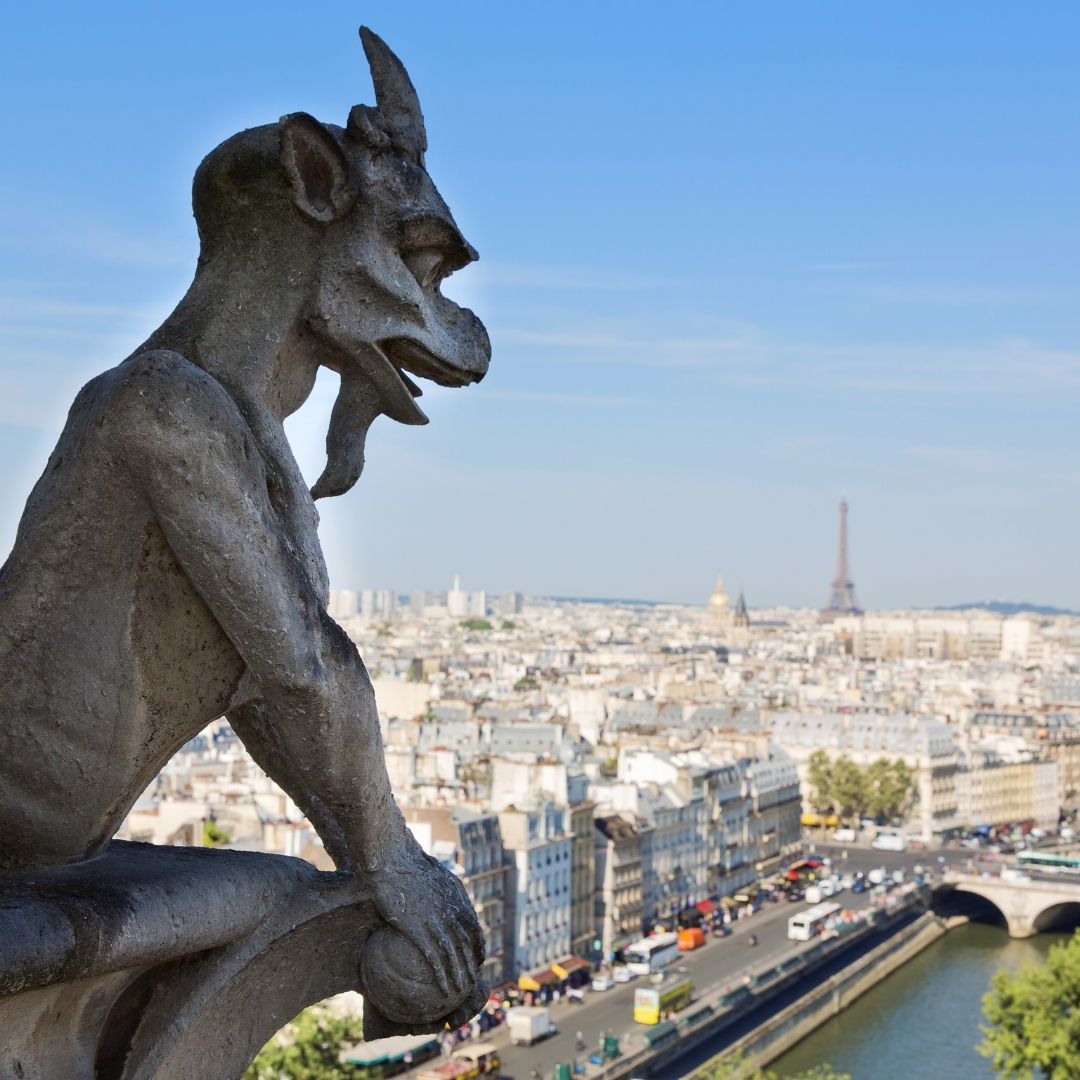