DANAË (1907) – the fantastic representation of the myth by Gustave Klimt

Gustave Klimt did this oil painting in 1907, depicting the myth of Danaë, the mother of Perseus.

Get to know this myth and how Klimt represents it superbly.

Includes the video Women and mythology in art history. 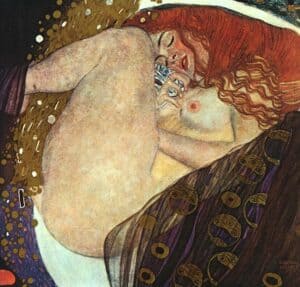 The supreme lord of Olympus, Zeus, was acknowledged for frequent infidelities to his wife, Hera. Often he disguised himself to perform the attempt to sleep with some beautiful young woman who would catch his eye.

In the case of Danaë, however, it was not the jealousy of the goddess that made him metamorphose into a rain of gold, but the father of the young woman, Acrisius.

When he consulted the oracle, he knew that he would be killed by his grandson, so he took care of locking the princess in a tower, constantly watched.

Without being able to possess her by normal means, Zeus then becomes a shower of gold and fecundates the girl through a hole in the ceiling of the tower (some interpret this reading saying that, in fact, Zeus bribed the guards, hence ” rain of gold “). From this union is born Perseus, the same hero who kills Medusa and later saves Andromeda.

Klimt, who was an Austrian symbolist painter, portrayed the moment when Danaë is taken by the Lord of Olympus. She is lying by side, with her breast exposed and her legs raised, as the rain comes. In the Klimtian representation, the princess is not accompanied by other elements or beings – as in the work of Correggio – but is alone, revealing a moment of total intimacy. Her red hair spreads over her shoulders and back, and her face with a slight blush shows the sexual act and the excitement.

Beside her, one can see a fine silk fabric, which may be a reminder of the girl’s lineage.

Classical mythology is a recurring theme in Art History

From time to time we are facing works that reconstitute facts of the Greco-Roman culture and imagination.

Some of humanity’s greatest and most important works of art have in classical mythology their central subject. 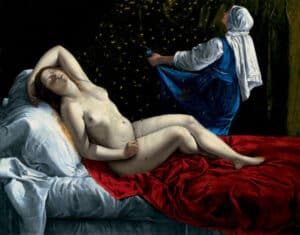 Women and mythology in art history 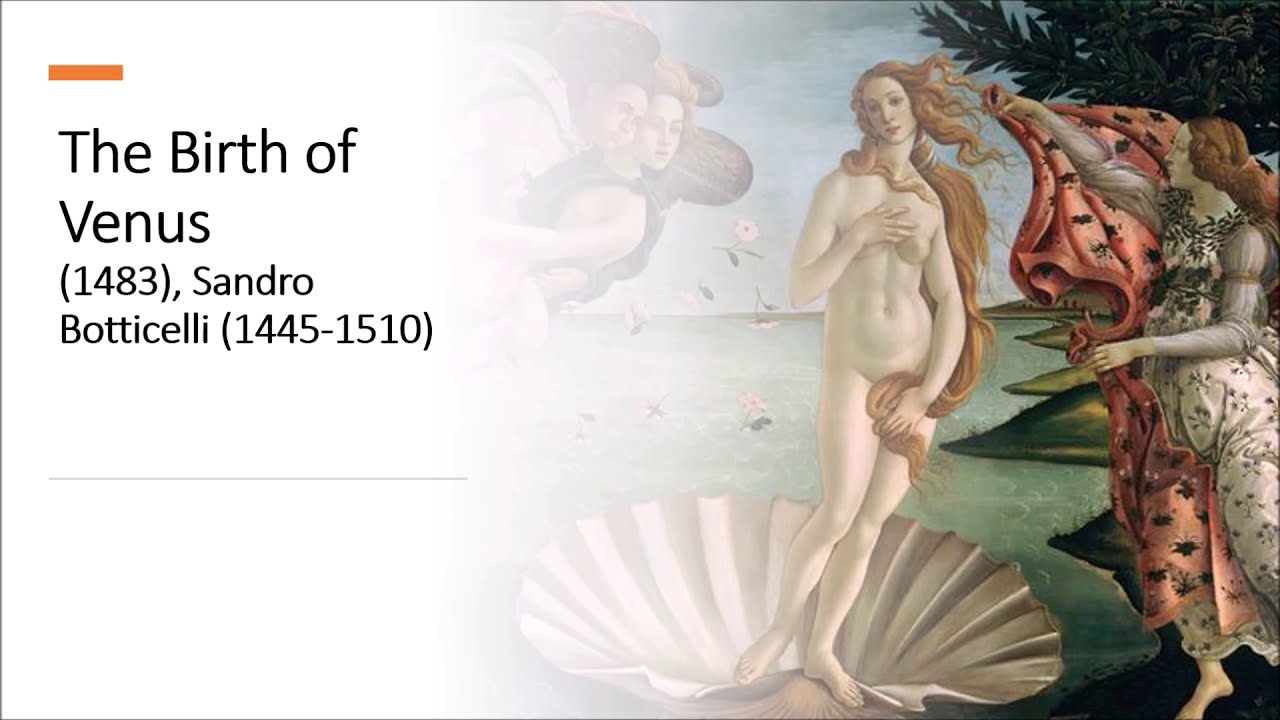 Want to learn more about art analysis and art history?