5 tips to enjoy your free times inspired by art history

Even in these “new times” of social distancing, it is necessary to find ways to enjoy free times (outside of social networks).

I love tips inspired by art history. You may want to see how to take care of your hair, how to break up, or how to be happy according to great paintings. Art deals with life all the time, and the wisdom that comes from paintings should not be ignored. But let’s get down to business. Let’s go to our five ways to enjoy the free times inspired by art history!

The first advice comes from Roman Selsky (1903-1990), a Ukrainian painter who in addition to the Impressionist aesthetic also had surrealist influences and realism. Selsky apparently liked to travel.

During his graduation at the Cracow Academy of Fine Arts, he traveled frequently to Paris, where he met and studied with Fernand Léger. In these two paintings, Selsky emphasizes the tranquillity of travelling with family – blue sky, beach, children playing, contemplative adults… And then, how about packing your bags and heading to the nearest beach (or mountains if you prefer)?

At this moment, not in such a relaxed and close way as that portrayed by Renoir in the bustling Paris of the late 19th century. But still being with friends is one of the best ways to spend your free time.

Pierre-Auguste Renoir (1841-1919). Luncheon of the Boating Party is one of his most famous works. It depicts a lunch among friends on a holiday, on the banks of the River Seine. Most of the people represented in the painting were Renoir’s friends and the girl with the dog in her hands, Alice, later would be his wife.

Renoir apparently enjoyed socializing or at least liked to paint it. Another of his well-known pictures is Dance at Moulin de la Galette, which also portrays a lively meeting, this time on a Sunday afternoon.

Learn more about Renoir and his work in this article.

Almeida Júnior. He was an incredible Brazilian painter, for whom I am passionate, who dealt with themes such as daily life and common people with their small tasks at a time when historical painting was at its peak. Despite this, Almeida Júnior was extremely respected and became one of the most crucial members of the Academy of Fine Arts of Brazil.

I’m lucky to live in the country where his paintings are kept and have seen those two girls in person, and I can assure you, they are fantastic. So is reading books. With which of the girls would you identify? The one who is reading while dreaming, imagining what happens in the book and lost in her own thoughts or the one reading and analyzing, while waiting for whoever is occupying the chair in front of her? Personally, I think it’s okay to be a bit of every.

Get to know Almeida Junior in our Youtube channel

Most people like music, that’s indisputable. And many of us have thought of learning to play an instrument, have we?

Maybe these portraits of Judith Leyster will inspire you. She was a 17th-century Dutch painter and author of of the most expressive portraits of that time. It is not only the music itself that is celebrated in Leyster’s painting but also the way of playing it.

When was the last time you’ve had a moment only for yourself?

When we talk about taking care of oneself people generally associate it with a weekend at a spa and aesthetic treatments. It’s OK, but taking care of yourself can go beyond that, don’t you think? For example, look fondly at yourself, like the blonde lady in this Manet’s painting.

At a time when social networks say that we should always be perfect (and no, we are not) it’s good to just look at oneself with affection.

But not everything is about appearance. Taking care of yourself can be something that amuses you, you know, to calm your mind and heart, like blowing soap bubbles, a tip from Manet too, one of our favorite artists. 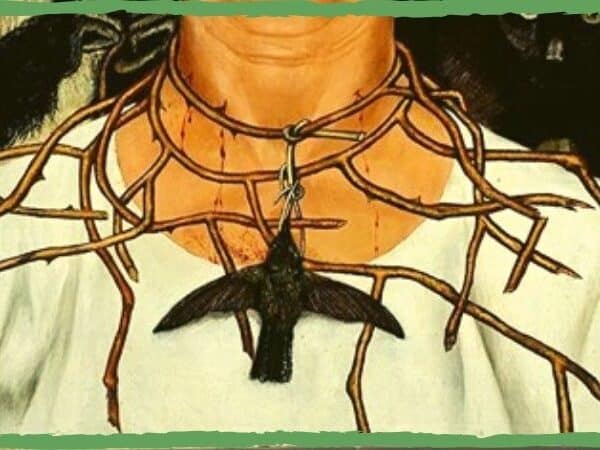 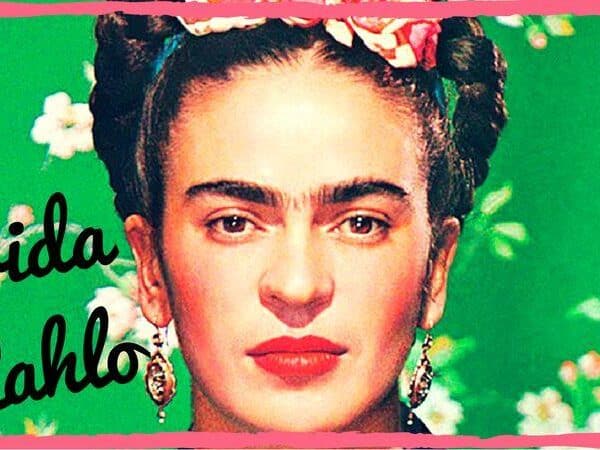 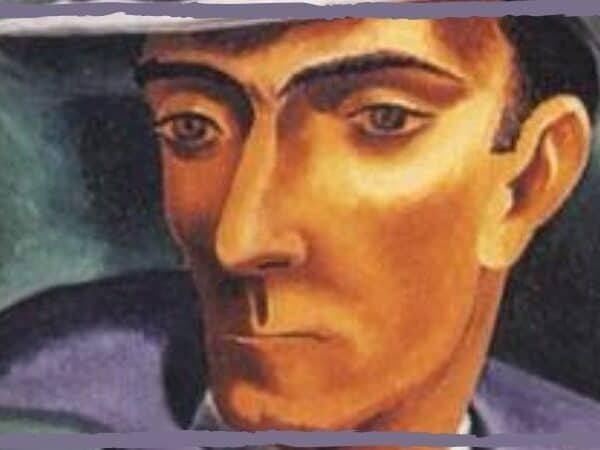 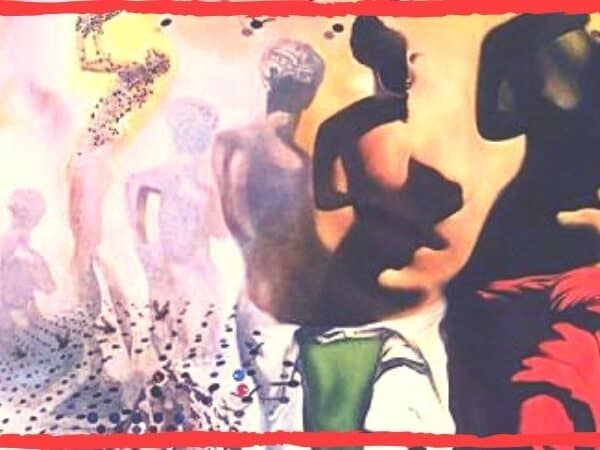 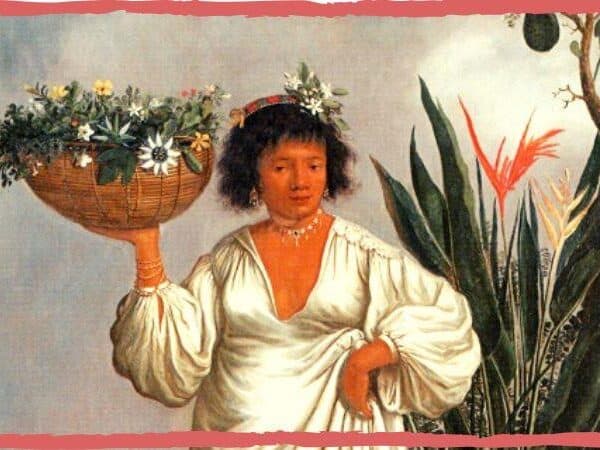 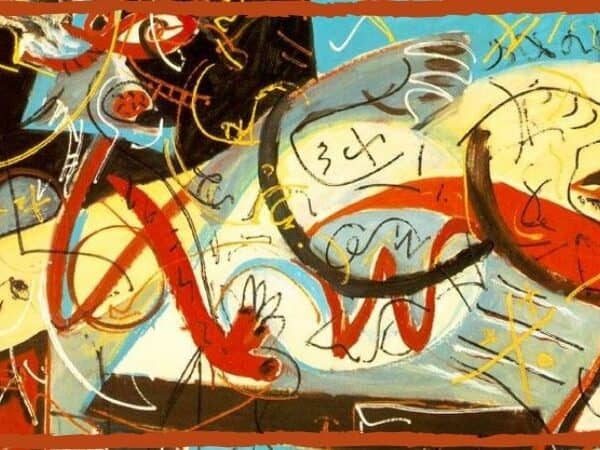 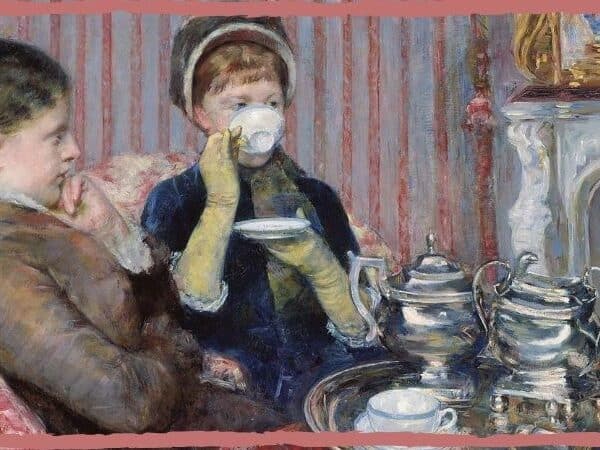 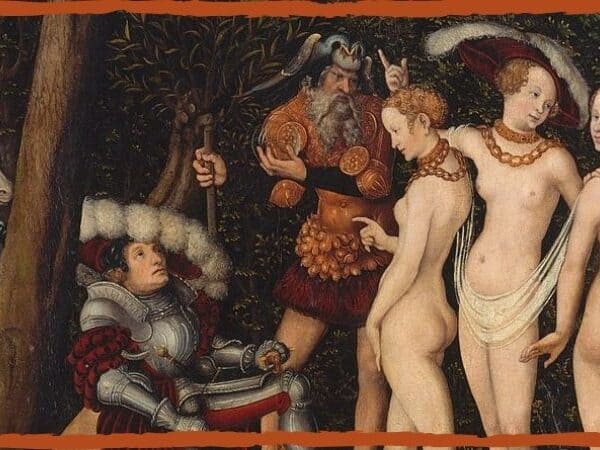 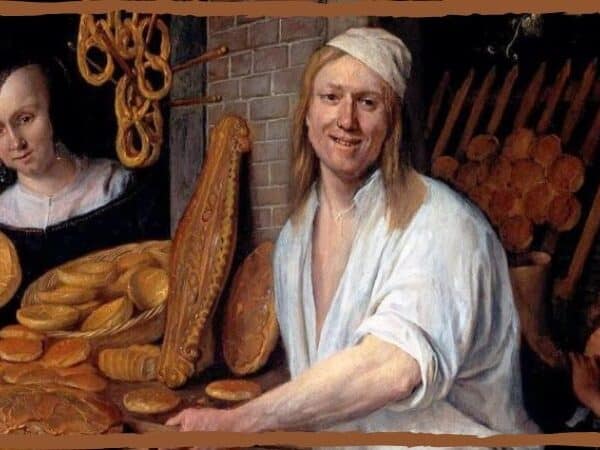 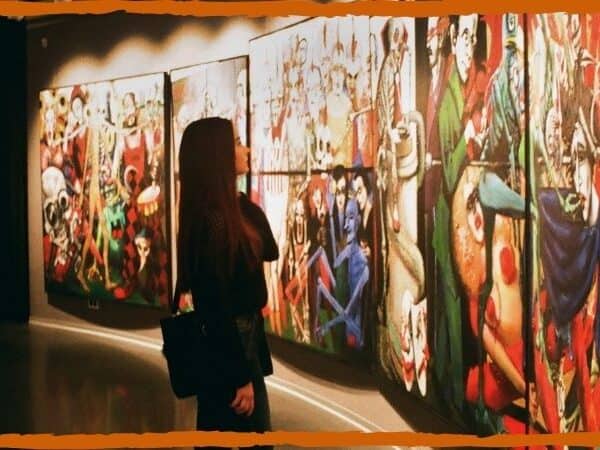